It is the year 2287 and one of the first colony ships sent out from Earth arrives at planet Maria, in the Epsilon Indi Star System. Following a terrifying accident during landing, the surviving colonists find themselves facing an unforgiving land, filled with creatures determined to outlast the visitors. They must ingeniously explore, gather, build, create, fight and, ultimately, conquer the land if they want to stay alive.

Planet Explorers is an open world, voxel based, sandbox adventure multiplayer RPG game from Pathea Games. The game uses a new OpenCL system based on the Unity 3D engine that allows players to change the terrain in any way, create new objects in any form and do it anywhere. Featuring third and first person perspective gameplay and single player story lines as well as single and multiplayer adventure maps, players are able to customize their character and create weapons, vehicles and buildings.

Pathea Games was founded in 2010, and their mission is to make unique games based on new technology, new ideas and user generated content. They strongly believe that the community input is fundamental for the future of gaming and entertainment. They are currently creating titles for PC, console and mobile. They are located in Memphis, USA and Chongqing, China. 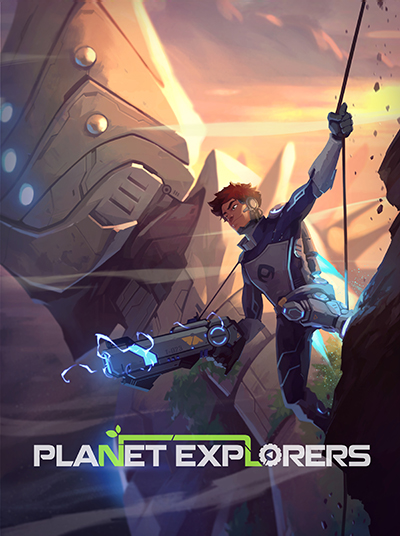 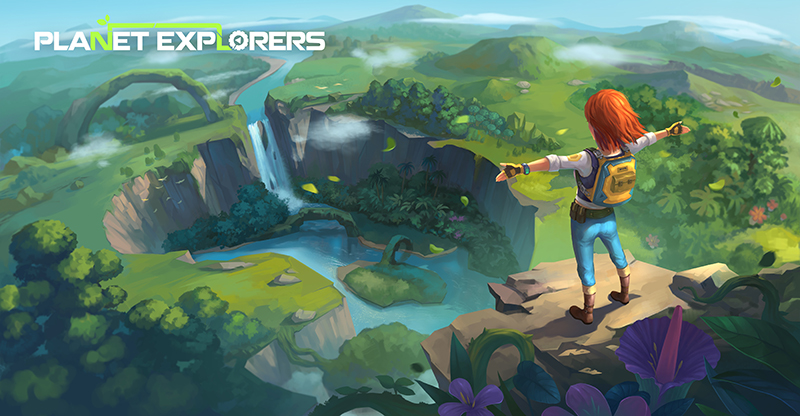 Site and contents copyright 2016 to Pathea Games. Pathea Games is a division of Pathea LLC. All rights reserved.