Hope everyone had a great time during the holidays. We wanted to add in riding animals in this build, but a few animation error delayed the release, so it will come in the next build. We have added in the music player, with that all the Kickstarter promises have been fulfilled. We are going to continue to fix bugs. We’re also aiming to get 2 add on missions added in the next build involving the two islands off the Galileo Continent. We also have a few more animals to add. Here’s a look at riding animals: 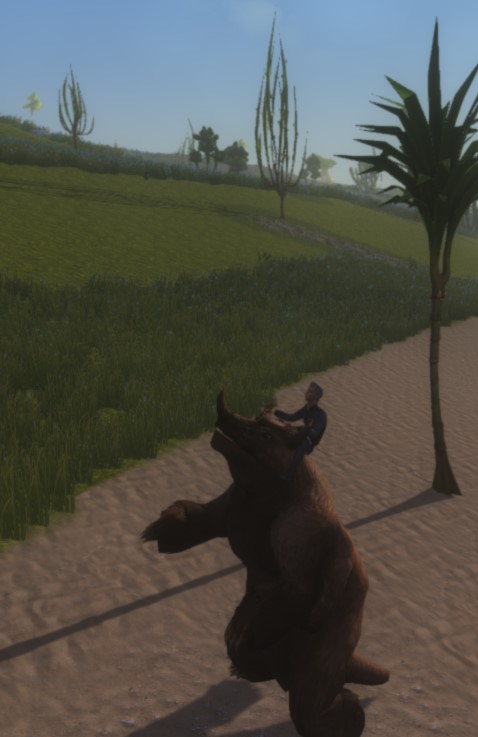 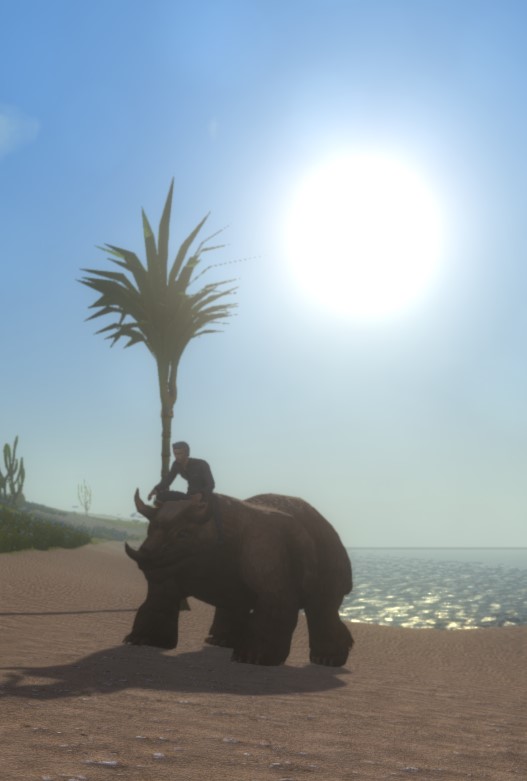 Cleared and rebooted all the official servers
Fixed 10 crashes
Tweaked the maximum attack range for ISO swords
Fixed no ammo consumption for the follower’s second inventory
Fixed NPC skill disappearing when reload save file after fast travel
Fixed the durability data in build system inconsistent with the data after the export
Fixed ISO turret and ISO cannon not working after being attacked by monsters
Fixed repair machine stop counting after fast traveling in story mode
Fixed training station not working
Fixed Mac player not able to log in multiplayer
Fixed no firing sound for the natives
Tweaked the dps of ISO weapons
Optimized Chen’s background music (doesn’t repeat as much)
Optimized mobile phone UI
Optimized the workshop download/upload interface in multiplayer
Optimized the interface after pressing ESC
Added a new side quest for Chen (to enable music for player)
Added the music player in game, can open Ogg, Wav, Flac, and Mp3 from local file, available in the phone
Added save function for Phone UI
Added UI save function when riding with a vehicle
Added UI save function in build mode
Added the consumption for fertilizer sprayer and manure sprayer in multiplayer